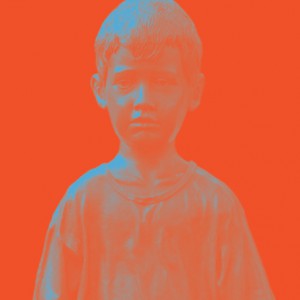 The Historical Abuse Network (HAN) is a network of people who have experienced abuse in Queensland institutions, foster care and detention centres. HAN was formed in 2000, incorporating the work and membership of the former Ex residents of Queensland Institutions group, which formed during the Forde Inquiry.

HAN undertook extensive advocacy following the Forde Inquiry, with the then Queensland State Government and the Queensland Opposition. Their aim was to see the recommendations of the Forde Inquiry implemented. A delegated group met with Ministers and senior public servants for over eight years, resulting in a change of policy, and in the announcement of the Redress Scheme for Queensland.

HAN is an opportunity for ongoing citizen advocacy as a network, to have input into the government policies and programs which impact on the lives of people today as a consequence of their childhood.

The establishment and ongoing resourcing of HAN by Micah Projects has placed the group at the forefront of public advocacy. HAN has become a powerful voice and key driver in securing services for people who have experienced abuse in Queensland institutions.

HAN membership is open to anyone:

Since 2007 the team prioritised efforts towards assisting people who experienced childhood abuse in an institutional setting and the Department of Communities through the application process of Redress which was finalised in 2010.

Your participation and input into government policy and services that impacts on your life and on services is important. If you would like to attend meetings, or find out more about HAN, please contact Lotus Place.

For more information please read the HAN Framework for Justice 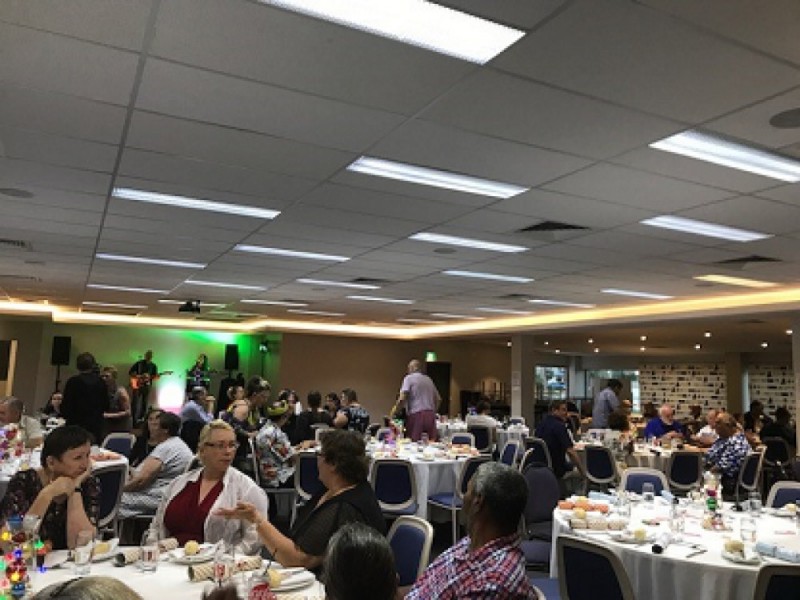