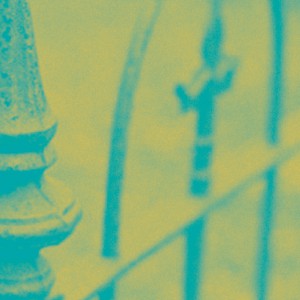 Since 1999, successive governments, churches and other agencies have delivered formal apologies recognising the physical, emotional and social harm which people who experienced childhood abuse in an institutional setting, including out-of-home care have suffered.

The 2001 and 2004 Lost Innocents and Forgotten Australian reports to the Australian Senate recommended that, in addition to these formal apologies, more tangible ways, such as memorials, should also be found of acknowledging those who’d suffered while in care.

In 1998 amid growing public concerns over institutional abuse the then Minister for Families, Youth and Community Care and Disability Services, the Hon Anna Bligh, appointed a Commission of Inquiry into the Abuse of Children in Queensland Institutions, known as the Forde Inquiry.

In May 1999 Leneen Forde tabled a report to the Queensland Government concluding that significant numbers of children in the care of the state in government and non-government institutions have been subjected to repeated physical, emotional and sexual abuse.

In 1999, the Queensland Government, together with representatives of religious authorities including the Catholic and Anglican churches and Salvation Army delivered an Apology to Those Harmed in Queensland institutions During their Childhood.

In 2010 the Queensland Government delivered a Queensland Apology to Children Placed in Adult Mental Health Institutions.

In 2012 the Queensland Government delivered an Apology for Forced Adoption Policies and Practices.

On 16 November 2009, former Prime Minister Kevin Rudd delivered an apology to the more than 500,000 people who as children were placed in care in an orphanage, home, or other form of out of home care during the last century. For more information about the Apology and its impact click here.

Lotus Place holds a National Apology Event annually. Kevin Rudd attended in 2012, re-read the Apology and signed copies of it for those Forgotten Australians and former Child Migrants who attended. 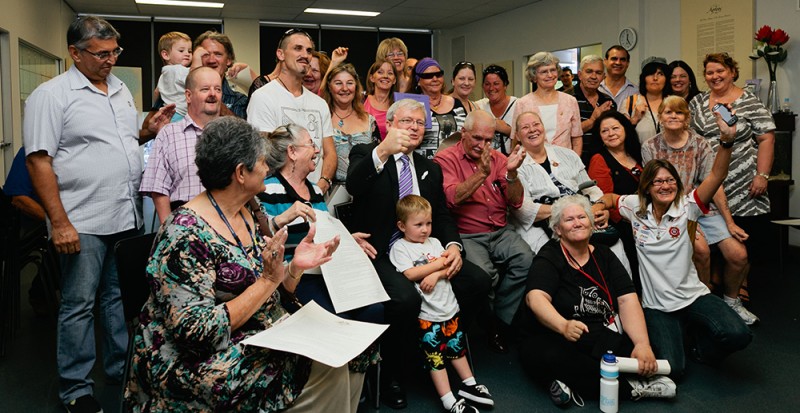 Micah Projects has produced a DVD, Apology and Beyond, which chronicles the life stories of three Forgotten Australians and what the Apology meant to them. This DVD can be viewed here.

On 21 March 2013 the Prime Minister Julia Gillard apologised on behalf of the Australian Government to people affected by forced adoption or removal policies and practices. The national apology was delivered in the Great Hall of Parliament House, Canberra.

In 2010, the then British Prime Minister Gordon Brown, delivered the UK Apology to Former Child Migrants. 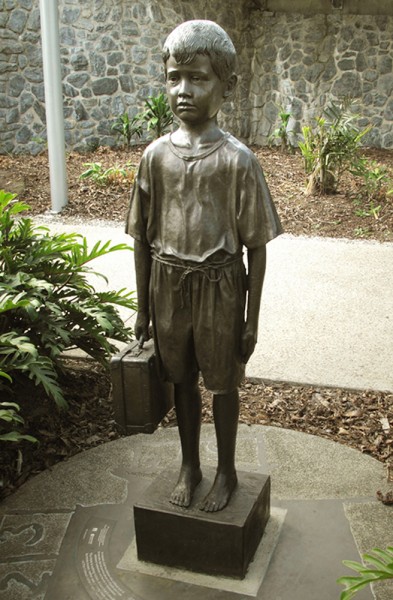