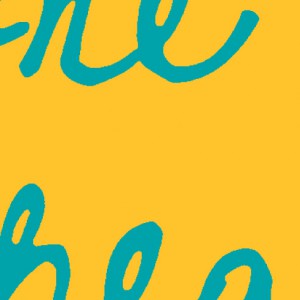 Since the release of the report many people who experienced institutional or out-of-home care as children identified with the term Forgotten Australian. The Report recommended that an apology be made to the Forgotten Australians who had suffered harm while in care.

In 2009, then Prime Minister Kevin Rudd delivered an Apology to the Forgotten Australians and Former Child Migrants, acknowledging the neglect and abuse many experienced during their time in ‘care’.

Over the decade since the 2009 apology, many people have felt the term 'Forgotten Australian' to have a negative connotation. At Lotus Place we now refer to the people we work with as 'people who experienced childhood abuse in an institutional setting including out-of-home care'.

The 2004 Senate Report also made strong recommendation that, in addition to a formal apology, other positive measures needed to be undertaken by Governments to acknowledge the harm suffered by people who experienced childhood abuse in an institutional setting including out-of-home care – so that the apologies were "not regarded as merely 'empty gestures'". Examples given of such positive measures included reparation and redress schemes.

“Many of those children were abused physically, sexually and emotionally. Many were denied access to proper health care, to education and to affection. They lived a life of hard work and deprivation. The trauma is always with them; such deep-seated experiences in childhood have a profound effect on the security, resilience and self-belief of adults.” (Alliance for Forgotten Australians website)

In determining eligibility for services, the Australian Government considers 'Forgotten Australians' to be people who were in care for a period of six months or more, from the 1920’s until the end of 1989. The Queensland Government considers those who turned 18 and had left care by the end of 1999 to also be eligible for services for people who experienced childhood abuse in an institutional setting including out-of-home care.